Don’t miss a special duo event with Aaron Diehl & David Wong at the Birdland Theater on May 27th & 28th with two sets each evening!

Pianist and composer Aaron Diehl mystifies listeners with his layered artistry. At once temporal and ethereal, his expression transforms the piano into an orchestral vessel in the spirit of beloved predecessors Ahmad Jamal, Erroll Garner and Jelly Roll Morton. Following three critically-acclaimed leader albums on Mack Avenue Records — and live appearances at historic venues from Jazz at Lincoln Center and The Village Vanguard to New York Philharmonic and the Philharmonie de Paris — the American Pianist Association’s 2011 Cole Porter fellow now focuses his attention on what it means to be present within himself. His forthcoming solo record promises an expansion of that exploration in a setting at once unbound and intimate. 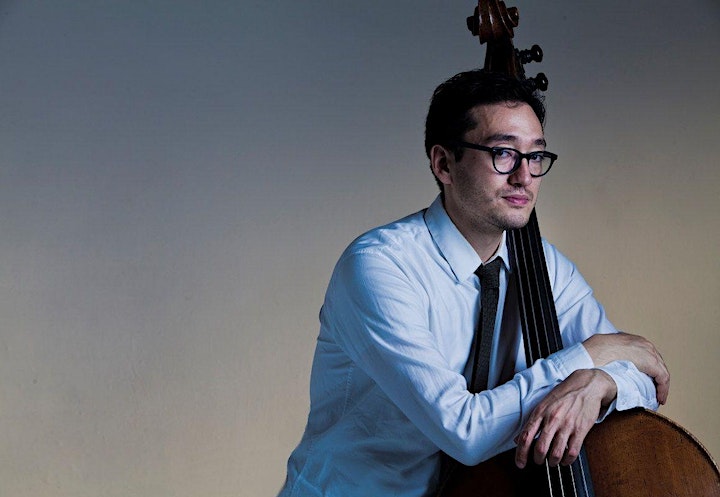 Diehl will be joined by bassist David Wong for this special two night event. Wong was born and raised in New York City, and is a graduate of the LaGuardia High School of Music & Art and the Performing Arts, where he developed his passion for music under the tutelage of tuba master Bob Stewart. He graduated from the Juilliard School in classical music in 2004 and has studied with Orin O’Brien (New York Philharmonic), Ron Carter, Ben Wolfe, and John Clayton. He has performed with Clark Terry, Illinois Jacquet, Wynton Marsalis, Christian McBride, Walter Blanding, Marcus Printup, Leroy Jenkins, David Hazeltine, Jim Rotondi, Carla Cook, Paula West, and Mark Gould (Metropolitan Opera), to name just a few.