Valle is also an exciting Singer /Keyboardist /Arranger who has toured the world to sold-out audiences bringing his special brand of music combining Bossa Nova/Samba/Pop and other rhythms. In 1998, his “Songbook” consisting of 26 hits was released with interpretations by top Brazilian artists Caetano Veloso, Maria Bethania, Chico Buarque, EumirDeodato… and more.

From the 80’s to the present, his career has continued to blossom with worldwide performances at Cirque d’ Hiver Paris, The Melbourne Festival in Australia with Joao Donato, Roberto Menescal, Wanda Sa…huge successes as well as his performances at The Blue Note in Japan, and London’s Barbican Hall for the 50th Anniversary of Bossa Nova. He continues to record and create hits and tour worldwide. 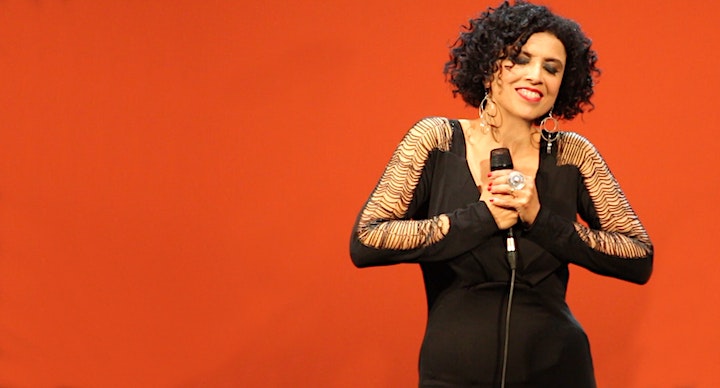 PAULA MORELENBAUM will be Valle’s Special Guest at Bossabrasil, the ongoing Festival at Birdland, a new home for Brazilian music ! Paula was part of the JOBIM Band for 10 years and continues to explore Jobim’s legacy in numerous recordings. She also received high acclaim in the Trio Morelenbaum2/Sakamoto which featured prominent Composer/Pianist Ryuichi Sakamoto. The NY Times wrote of their performance at Carnegie Hall, a concert of Jobim’s music produced by Pat Philips & Ettore Stratta, ……”delivered Jobim’s music with almost holy rapture”. Many recordings have followed as well as continued Festival performances.

Marcos Valle and Paula Morelenbaum are making a rare NY appearance to the delight of fans of the great music of Brazil and its swinging infectious rhythms.

BOSSABRASIL AT BIRDLAND is Presented by Pat Philips