Join us for Elan Mehler’s “There is a Dance” album release celebration at the Birdland Theater on September 15th at 8:30pm! 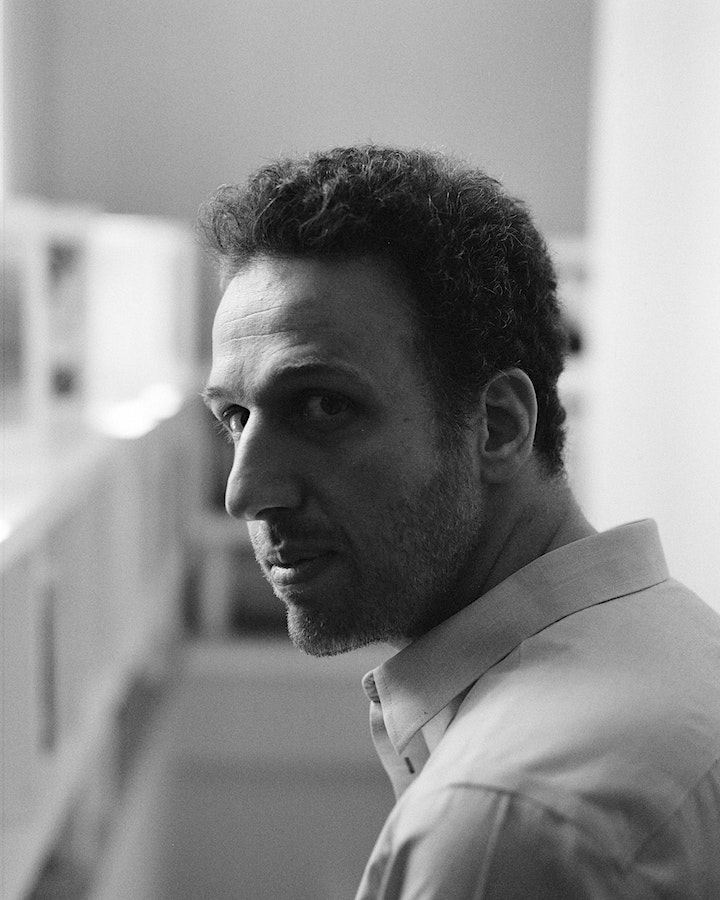 Elan Mehler’s “There is a Dance” is a unique and raw expression of loss and love featuring the world-class rhythm section of Tony Scherr on bass and Francisco Mela on drums. Long celebrated for his touch and ear for the lyrical melodic line, this record finds Elan in a mid-career embrace of the truly immediate. Elan has recorded recently with Bill Frisell, Becca Stevens and Dave Douglas. His most recent project was producing and playing on the KIMBROUGH record featuring 68 of New York’s finest musicians celebrating the life and music of Frank Kimbrough.

“Mehler’s touch is as nuanced as Bill Evans’s, and his phrasing draws on both jazz and classical music without directly importing licks from either. The subdued certainties of his playing bring a crowded room to total silence.” 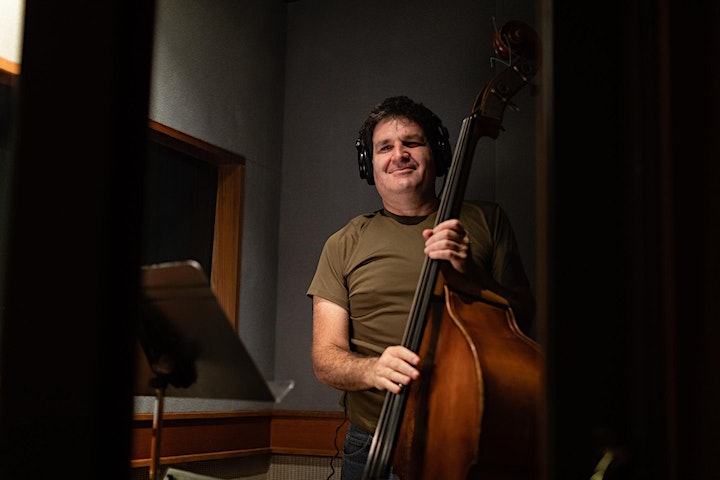 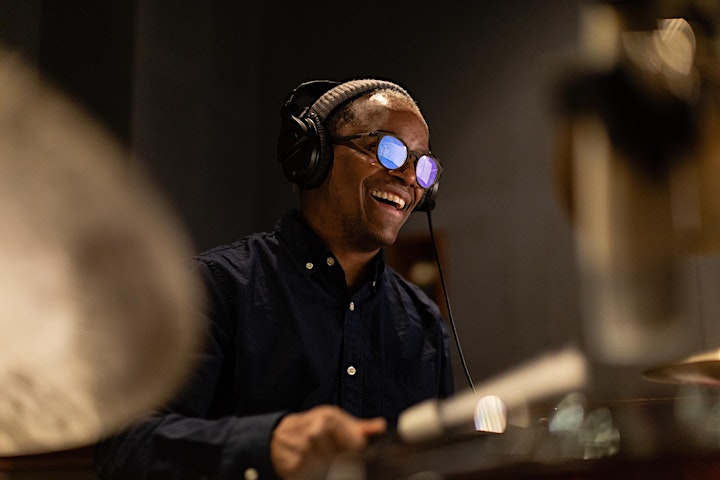