The Birdland Theater is excited to welcome Frank Catalano back on December 2 – 4!

Frank Catalano is a critically acclaimed, world renowned saxophonist. He is is the only known saxman to have performed with Miles Davis, Randy Brecker, Charles Earland, Elvin Jones, Stan Getz, Betty Carter, Von Freeman, Tito Puente, Tony Bennett, Les Claypool and Louis Bellson while still in high school! This led to his signing to Delmark Records at age 18 and a string of critically acclaimed recordings. Catalano has been heard by millions of people all over the world thanks in part to 3 Grammy-winning and 11 Grammy-nominated recordings with artists such as Jennifer Lopez, Destiny’s Child, and John Legend. He has also performed live on the Oprah Winfrey TV show with singer/composer Seal.

Frank has patented a devise that allows him to control his saxophone via midi components. Yamaha acquired the patent rights and in 2007 they recieved a Special Merit Grammy Award for Technical Achievement. Frank is a spokesperson/clinician/performing artist for companies such as Yamaha, Rico/D’Addario, and JodyJazz.

Combining his love for classic cocktails, Frank Catalano is also the Celebrity Endorser for Drambuie Scotch Liqueur and has inspired the Catalano Sidecar proudly served in The Birdland Theater. 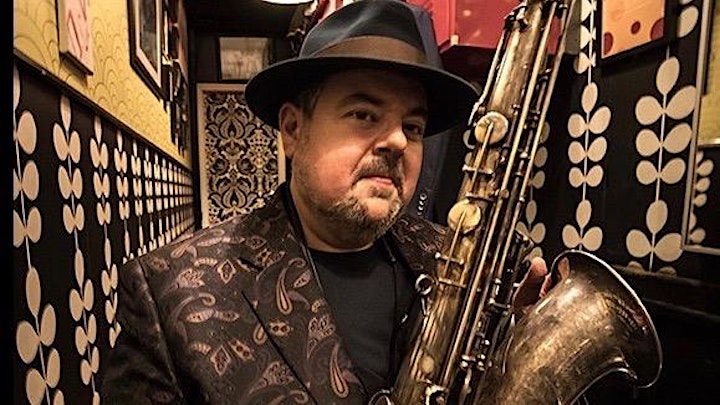