Natalie Douglas is returning to Birdland Jazz Club on May 23rd at 7pm!

Thirteen-time MAC Award, two-time Backstage Bistro Award and Nightlife Award Winner Natalie Douglas returns to the Broadway at Birdland spotlight with a new evening of her favorite songs, “I Just Might.” The show will take place on Monday, May 23 at 7pm.

Natalie is thrilled to collaborate with her longtime Music Director, Mark Hartman of Broadway’s Avenue Q & Sondheim on Sondheim, as they explore some of her favorite tunes, including, “I Just Might,” a Dolly Parton composition from the Broadway musical 9 to 5. Expect this and other songs, new & old as these two friends celebrate music, friendship, healing, & a lovely spring evening!

Natalie Douglas has appeared internationally in concert halls, theaters, and intimate clubs & has produced over 75 different concerts at her musical home, Birdland Jazz Club, where her award-winning TRIBUTES monthly residency (Nina Simone, Stevie Wonder, Elvis, Dolly Parton, Nat “King” Cole, Dame Shirley Bassey, Ella Fitzgerald, Roberta Flack, Joni Mitchell, Sammy Davis, Jr., Lena Horne, Barbra Streisand and more) began in Summer 2017. Natalie has also released three albums, including the MAC Award Winning “Human Heart,” which are all available on iTunes, Amazon.com, Spotify, GooglePlay and her website: nataliedouglas.com. In addition, Natalie has made her mark as a much sought-after educator and actor – she is a Master Teacher for the Jim & Elizabeth Sullivan Foundation, the Eugene O’Neill Cabaret & Performance Conference and the Mabel Mercer Foundation, for which she has been newly-named Education Director. Natalie holds a Bachelor’s Degree from USC in Psychology, Theatre and Women’s Studies and a Master’s Degree from UCLA in Psychology and Theatre. 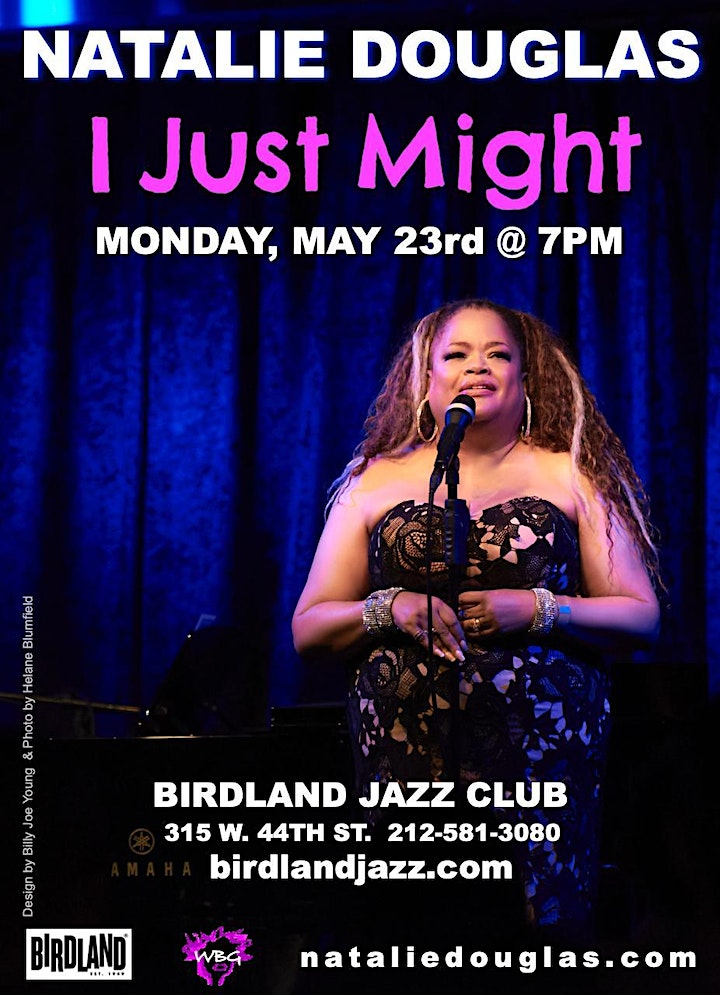