Sasha is known for her epic collaborations and has co-written music with renowned producer Don Was, Norah Jones, Jesse Harris, Bill Murray, Neal Miner… this night will be devoted to her original music. Featuring her very own signature sound on guitar, also featuring legendary bassist Tony Scherr, Peter Bernstein guitar and Smith Dobson on drums with special guests! 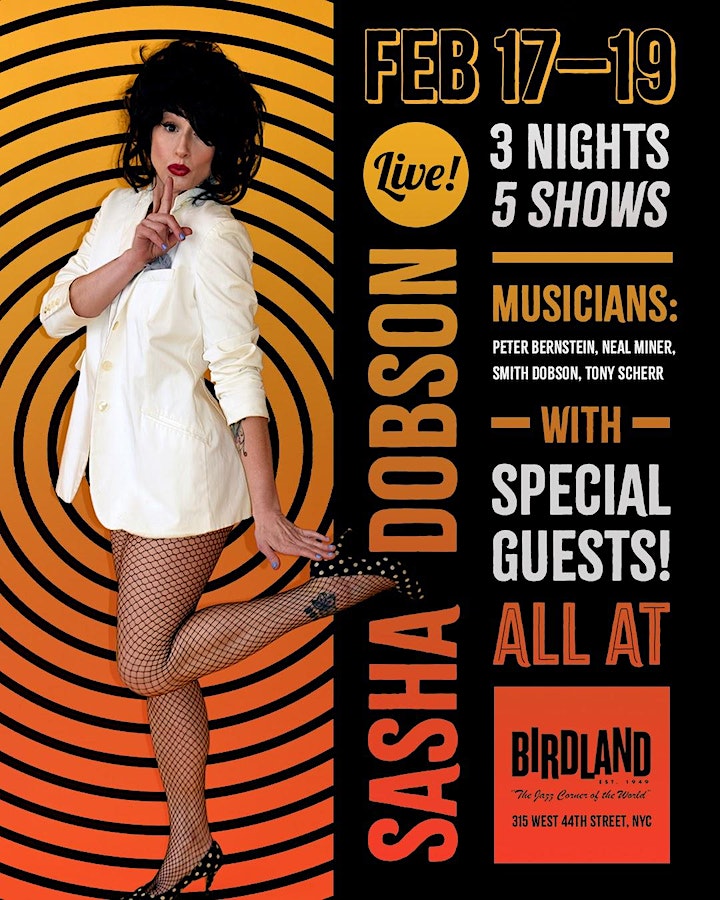