Tonight’s Theater show features the premier of new arrangements of Michael Brecker’s compositions, trumpeter Randy Brecker, a quartet that Jazzthetik Magazine called “a powerhouse”, and a saxophonist that Jazz Life Magazine called “one of the best in the world.”

The CD is “staggering in its authenticity. The sheer force of Dickow’s lines lift the entire band, while his Breckerian authority immediately commands our attention”, said Bill Milkowski, author of Michael Brecker’s biography, Ode to a Tenor Titan. Downbeat said Dickow “produces exciting, satisfying stuff.” LA Jazz Scene said the record is “a joyful listen, full of spark and spunk.”

The show will be preceded by remarks from David Demsey, who runs the Michael Brecker Living Archives, and from Milkowski, who will present a gift of thanks to Demsey.

Some proceeds from the performance will be donated to the Michael Brecker Family Foundation, which focuses on blood cancer research and jazz scholarship. Please join us to support this wonderful cause. 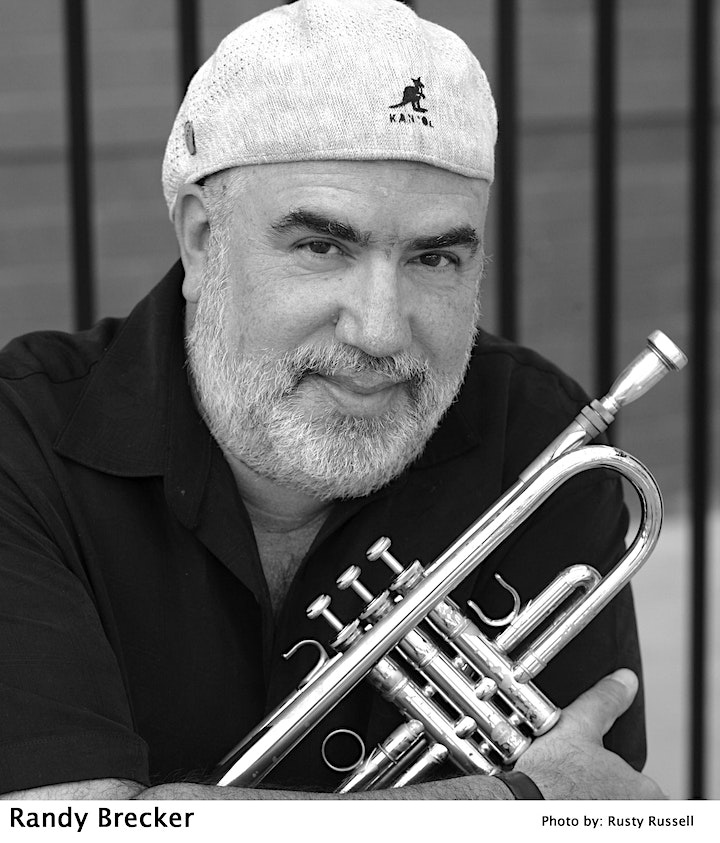